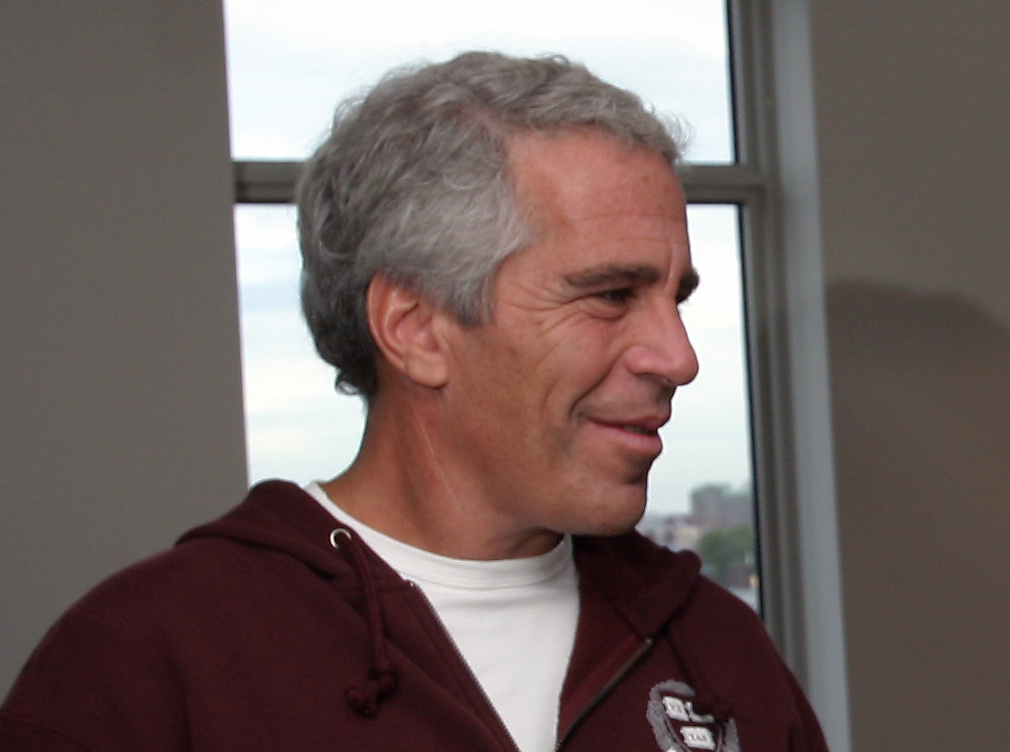 Jeffrey Epstein’s autopsy revealed multiple broken bones in his neck that are more commonly found in homicide by strangulation than suicide by hanging, sources told the Washington Post.

Epstein, a convicted sex offender who was in prison on charges of child sex trafficking, was found dead in his cell at the Metropolitan Correctional Center in Manhattan on Saturday morning, having apparently hanged himself.

The autopsy, which has not yet revealed a definitive cause of death, showed that Epstein’s hyoid bone was broken. The hyoid bone is near the Adam’s apple. Although that bone can break during a hanging, especially if the person is older, the hyoid bone more commonly breaks during strangulation murders.

Barbara Sampson, New York City’s chief medical examiner, cautioned against taking a single factor from an autopsy and using it to draw a wider conclusion about the cause of death.

“In all forensic investigations, all information must be synthesized to determine the cause and manner of death,” Sampson said in a statement. “Everything must be consistent; no single finding can be evaluated in a vacuum.”

Epstein’s autopsy was completed on Sunday, but the cause of death is still listed as “pending.” Epstein was found in his cell by guards having apparently hung himself with a bedsheet.

While the broken hyoid bone does not automatically indicate a homicide, it is cause for additional scrutiny by medical examiners, and sources told The Washington Post that Sampson’s office is seeking information about Epstein’s condition just before his death, including video evidence of the jail hallways and a toxicology screening.

According to the New York Post, Epstein was in good spirits in the hours before his death, having told his lawyers “I’ll see you Sunday” during their last meeting.

“He was delusional,” a source told the Post. “He thought he was going to get the same deal he got in Florida.”

Epstein received a favorable plea deal in 2008 that granted him immunity from federal sex trafficking charges in exchange for a guilty plea on a state charge. Epstein served a 13-month prison sentence that included a work-release agreement that allowed him to spend six days per week in an office.